So I’ve noticed that on Wednesday’s, I tend to get a little goofy. It’s the halfway point of the week, Friday is over the horizon and in sight, and there is a faint celebratory mood. No matter how much you love your job, Friday is still something to look forward to. I’d like to think that wacky trivia Wednesday is also something to look forward to!

We love weird information at ReStockIt, and I love compiling it. Don’t judge; my useless knowledge of trivia has won me many a free item! There’s nothing like getting a pop trivia quiz at Starbucks and winning your Venti Pumpkin Spice Latte. Everyone knows that its fall when Starbucks brings back the Pumpkin Spice Latte…

In honor of October, and Halloween, I bring you some spookilicious trivia to commemorate! Enjoy! 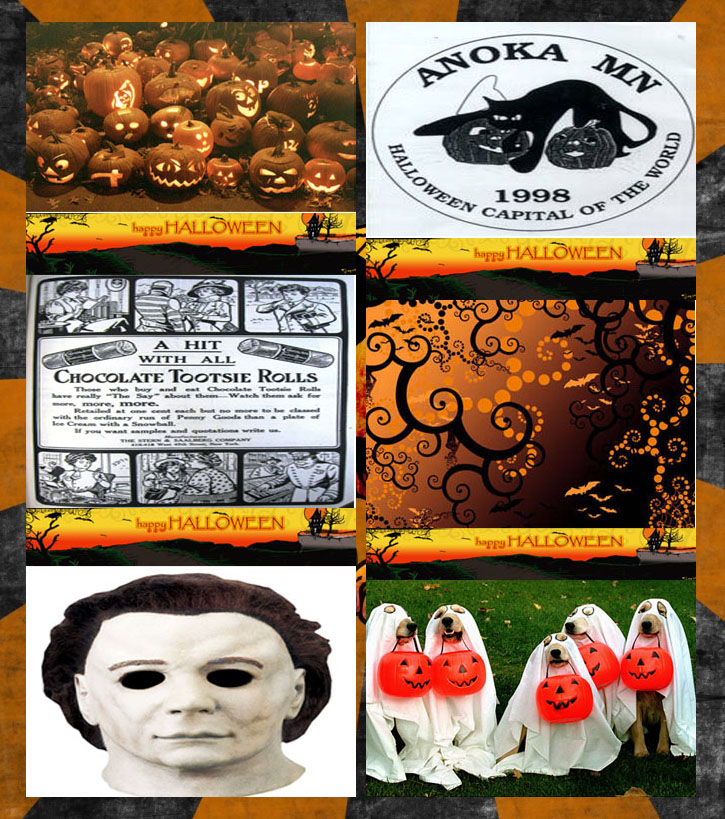